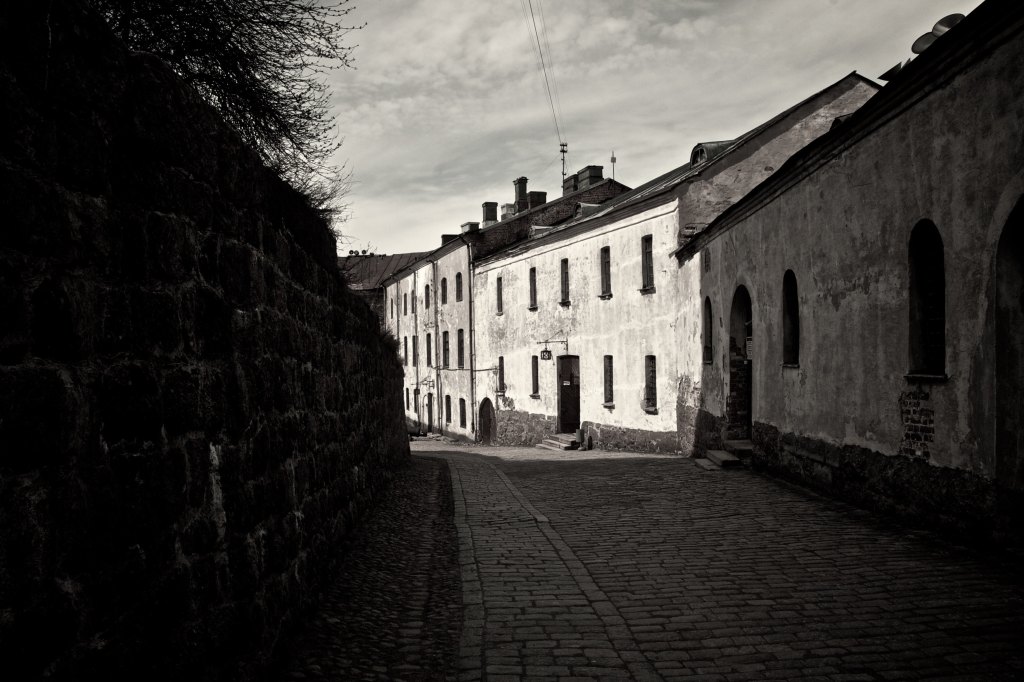 In this country, a boss should always be bald and have a big belly. My uncle isn’t bald, he hasn’t got a big belly, and you don’t realise, the first time you see him, that he’s the actual boss of a big office in the centre of town…

That is, a big office in the context of our small town, the centre being the middle of the main road that branched out into narrow alleys and damp byways lined with buildings that had been described as beautiful, once. The paint peels back on the worn-down mouldings that trim the edges of the facades that had last been fashionable around the same time segregation was. The office was in one of these Colonial-era buildings.

I walk down these streets on hot afternoons in December. The uncomfortable heat that smothers you as the fumes of the nearby sugar mill hang in the air and the smell of stale urine comes downwind from an alley you would avoid at night.

I walked briskly, my hands warmed by the parcel of food that had been wrapped in newspapers and a plastic packet. Past the post office that never seems open, past the shop where Chinese immigrants had set up a profitable business of selling schoolbags and blankets, past the lawyer (who was also a loan shark)’s offices. It had been my daily route every school holiday, a left turn here and a right turn there to avoid the drunkards who only braved sunlight because the tavern closed for a few hours in the afternoon. All towards to the centre of town, where my mother’s younger brother had his office.

He was not very tall, dressed in slightly creased shades of beige and brown that matched his slightly creased forehead. In truth, he looked older than his forty something years, aged by the burdens of caring for geriatric parents, funding the education of various nieces and nephews and (I imagine) overseeing his staff that never seemed busy with anything in particular. “Have you eaten yet?”

I had. But this was a daily ritual, he knew that already.

As he dipped his fingers into the gravy, deftly scooping up the warm slices of aubergine and tiny portions of the still-steaming rice and spoke to me about the goings-on of our small town. It exhausted him. He tells me I should escape, and go far away from this place where the soot of burning sugar cane settles periodically. I longed to leave.

“Your mother keeps talking about marrying you off in a few years when you are twenty-one, you are far too bright for that. I will talk to her about sending you to university, get a degree like me and make something for yourself. You can’t keep wandering up and down these roads for the rest of your life, bringing me lunch and then dropping off lunch to some husband somewhere…These small towns can kill you,” he shrugged, “Like they killed me.”

Suvania-Thrishnum Subroyen (@SuvaniaS) is constantly trying to make sense of the world by writing about it, often trying hard not to be too bitter or naive. Student of law by day and blogger of obscure delights and short stories by night, she’s a survivor of small towns and quarter life existential crises.

This story was published as a finalist of the  AFREADA x Africa Writes Competition. Writers had to produce a 500-word story from the first two sentences of Alain Mabanckou’s novel, Tomorrow I’ll Be Twenty.  Read the winning story here.